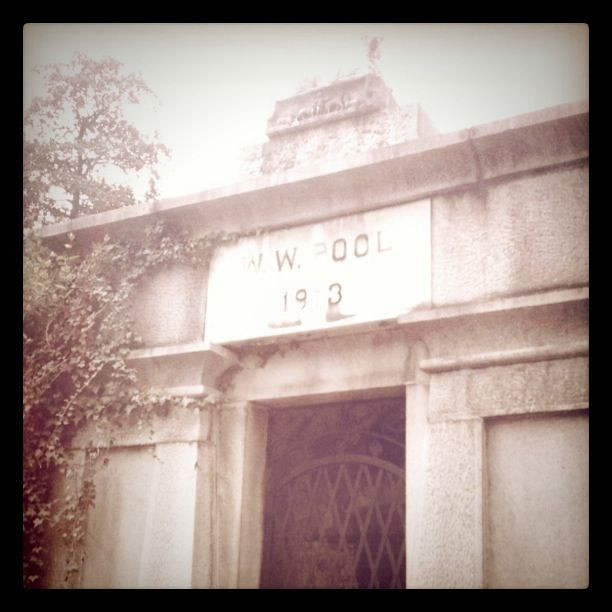 It’s been the best weather for snowmen. ☃️
Hard to believe this is a December photo, isn’t it? @rvahikergirl scored this one over on the #ESVA. 💕 @esvachamber #wheninvirginia #wheninva
Eerie or nah? @rvahikergirl shared this pic with us of the newly opened #CrozetTunnel beneath the #BlueRidgeMountains. A 🔦 is definitely a must, as are warm clothes, it would seem. Looks like a great place to chill in the summer, eh? 😎
If you wondered how fall in Richmond is coming along, here’s a pic of @maymont_rva by @michaeljhippchen. Magnifique, friend. 👌
If you’re not roadtrippin’ right now, you’re doing #fallinva all wrong. #WhenInVA a drive for scenic beauty is a must. 👌
Have you ever hiked The Channels? Ah-mazing. Crevices, crags ... it’s a must see #whenInVirginia. #hikeva #vaoutdoors #getoutside #thechannels #exploremore
My Tweets